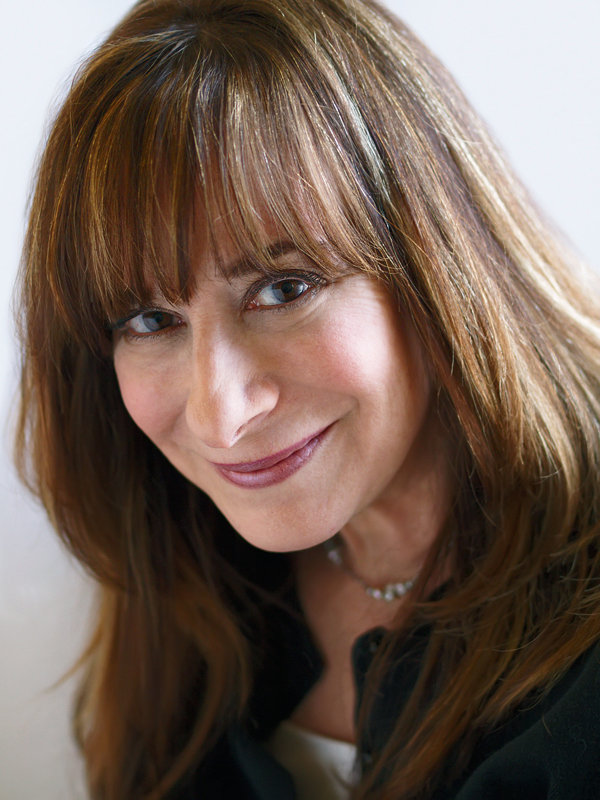 Born, raised and housebroken in Brooklyn, New York, DyAnne DiSalvo decided to become a children’s book illustrator when her kindergarten teacher at P.S. 230 told her that, “books were not born in the library.” Inspired to pursue her art – which was the only thing in school that she was ever good at – DiSalvo followed her lifelong dream, took a lot of subways, got a lot of rejection letters, and finally got her first book. Published since 1980 her award winning illustrated books include renowned authors, Beverly Clearly, Mary Pope Osborne, Jean Fritz, Jane O’Connor, Patricia Reilly Giff, Jean Marzollo and Amy Hest.

Writer and Illustrator, her trademark theme of “helping neighborhoods,” has been featured on Reading Rainbow, (Uncle Willie and the Soup Kitchen) and theatre productions, (City Green). She received a Congressional Commendation from the State of New Jersey for her book, Grandpa’s Corner Store, a story which makes “children…realize that they are not always powerless, that they can make a difference.” (School Library Journal).  Gold Medal recipient of the Irma S. & James H. Black Award for A Dog Like Jack, DiSalvo “…captures the essence of the ineffable connection between a child and his pet in her artwork while remaining completely within the child’s sensibility in her text” (starred Publisher’s Weekly).  DiSalvo rendered the community spirit of Habitat for Humanity in her titled work, A Castle on Viola Street (notable Children’s Book NCSS/CBC).  Notable awards for her illustrated work also include, “The Society of Illustrators ‘best of children’s books’“,2000, 1991, 1987, 1986. Her work has been recognized by The American Library Association, citing her theme,”Neighborhoods Rule,” as an introductory piece on “community heroes”, for their “Booklists” page.

“The Sloppy Copy Slipup” written for reluctant readers and writers   “…supporting an atmosphere for creative writing, DiSalvo developed fun-loving characters and a well-paced plot with her usual aplomb.” Kirkus Reviews

Foreign rights of DiSalvo’s books have been reprinted in, Spain, Germany, France, England, Sweden, Canada and the Philippines. In addition, her written and illustrated books are used in educational textbooks for elementary school children. In 1995, DiSalvo was chosen as one of thirty international artists to study in Barga, Italy at the “Mostra di Incisioni,” where her work at “The Studio for Color Etching,” was exhibited.

She is currently working on multiple book dummies and story ideas for young readers.