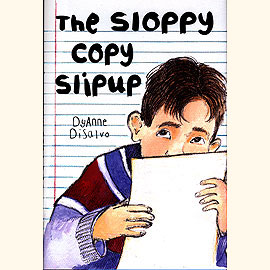 Brian Higman, also known as Big Hig, is about to be in major trouble again for not doing his writing assignment. His teacher, Miss Fromme, known as The General is not one to listen to excuses. How will Brian make her understand that this time he has a really good reason? 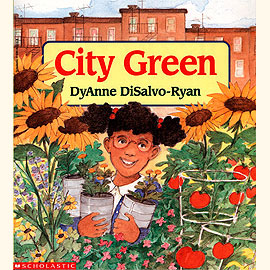 Right in the middle of Marcy’s city block is a littered vacant lot. Then one day she has a wonderful idea that not only improves the useless lot but her entire neighborhood. 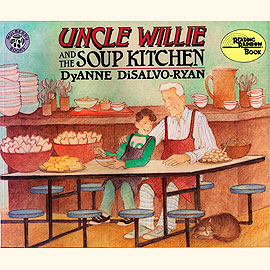 Uncle Willie and the Soup Kitchen

A straightforward fictional view of an urban soup kitchen, as observed by the young narrator who accompanies his Uncle Willie one day, to volunteer and help. 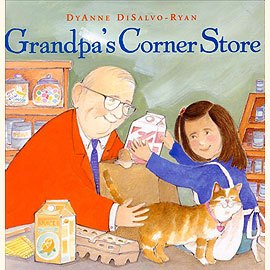 When a giant new supermarket moves into the neighborhood, Lucy’s grandpa plans to sell his store. But with the help of friends and neighbors, Lucy is determined to keep this from happening. 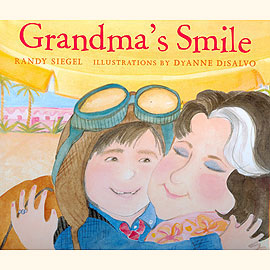 Grandma’s smile is missing. She can’t find it anywhere. But Grandma knows just who to call to help her find it again. 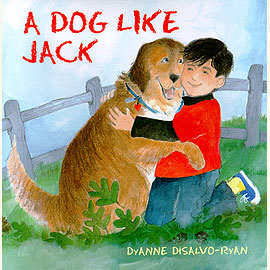 After a long life of chasing squirrels, licking ice cream cones and loving his adoptive family, an old dog comes to the end of his days. 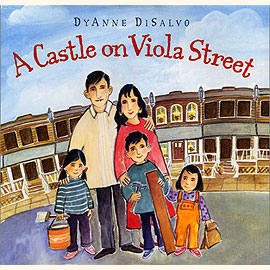 A Castle on Viola Street

Andy is so used to his family’s small, run-down apartment that he has never imagined living anywhere else–especially not in a new house with a garden and a porch. Such houses seem like castles to him. 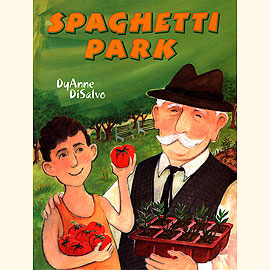 Angelo’s neighborhood park used to be a great place. Now it’s run down and filled with tough kids. Most people in Angelo’s Italian-American neighborhood avoid it. But Angelo and his grandpa have big plans for the park, and they are determined to make their dream come true.