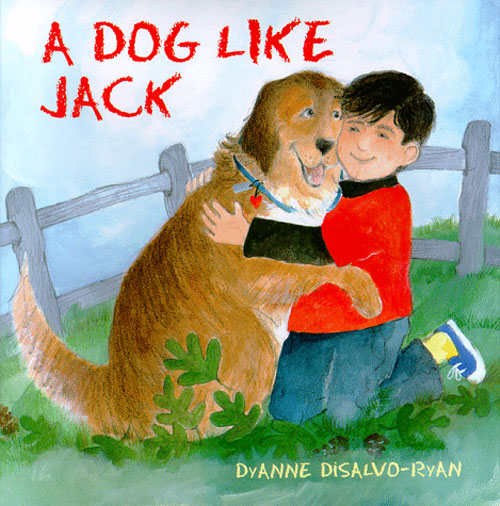 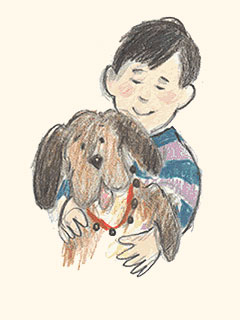 “This realistic picture book about loving and losing a first pet will likely join the ranks of Judith Viorst’s The Tenth Good Thing About Barney with its unsentimental, honest approach. The narration never strikes a false note; even on the last spread when Mike spies a dog in the park, he harbors mixed emotions. DiSalvo captures the essence of the ineffable connection between a child and his pet in her artwork, while remaining completely within the child’s sensibility in her text.”
Starred Publisher’s Weekly Review

An afterward by Kathleen L. Dunn, M.S.W., Chief Social Worker at the University of Pennsylvania, offers advice to families who have lost pets. A portion of the author’s royalties are donated to the university’s hospital.