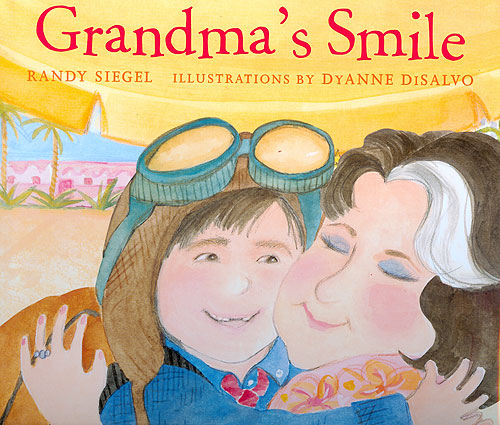 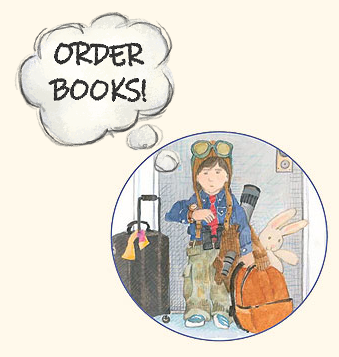 “Randy Siegel and illustrator DyAnne DiSalvo perfectly capture the bond between children and their grandparents in this charming picture book about a little boy who sets out to find his grandmother’s lost smile.”
Parade Magazine

“Long-distance grandmothers everywhere will sympathize with Grandma… just as they will rejoice in the pair’s loving reunion; those who read this may try a similar trick.”
Kirkus Reviews